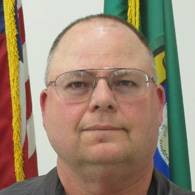 Robert(Bob) Thomas has served on the Town Council since January 2016. He works with Eatonville residents, other Council members, the Mayor and the Town staff to manage municipal affairs.
Bob believes that the role of the Town Council is to provide for a dynamic, vibrant community while respecting individual citizen's rights and promoting a culture of mutual respect between neighbors and between citizens and government.

An Eatonville resident since 2004, Bob retired as a chief enlisted manager from the United States Air Force in 2009 and has subsequently worked as a contracted aircraft maintenance technician at Thun Field, a self-employed airframe & power plant mechanic, and as a materials expediter for the United States Army. He volunteers as a part-time aircraft maintenance instructor at Trinity Aviation Academy in Eatonville, is a member of Eatonville's American Legion Post 148, served as a member of the Eatonville School District's Key Communicators group, and currently attends Eatonville Baptist Church. 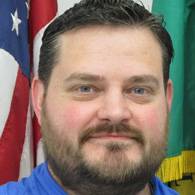 Bill was appointed to the Town Council on January 9, 2017. He is currently the chair of the Finance and Sign Committees and sits on the Public Utilities and Lodging Tax Advisory Committees. 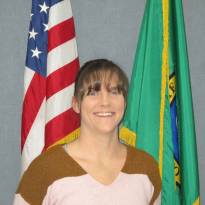 Emily was appointed to the Town Council to fill a vacant position on April 22, 2019, she was elected to her current term in November of 2019. Emily is the Chair of the Public Utilities and currently sits on the Finance/Legislative committee.